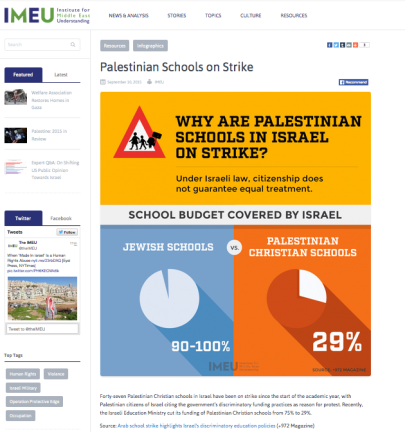 how the guidelines are incorporated into the 2013 American Studies Association resolution to boycott Israeli Universities, which ASA members voted to pass by 2 to 1 margin in 2013.  Mullen quotes from an ASA statement published after the boycott vote titled “What Does the Boycott of Israeli Academic Institutions Mean for the ASA?: “As a U.S.-based organization, the ASA condemns the United States’ significant role in aiding and abetting Israel’s violations of human rights against Palestinians and its occupation of Palestinian lands.”

Bill V. Mullen is Professor of American Studies at Purdue University.  He is the author of Un-American: W.E.B. Du Bois and the Century of World Revolution (2015 Temple).  He is co-editor with Ashley Dawson of Against Apartheid: The Case for Boycotting Israeli Universities (Haymarket).  He is a member of the organizing collective of USACBI (United States Campaign for the Academic and Cultural Boycott of Israel) and faculty adviser to Purdue Students for Justice in Palestine.